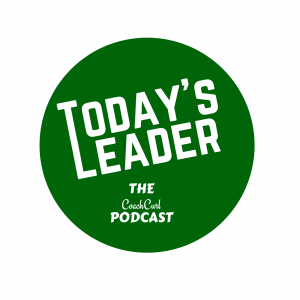 Bitcoin Burning a Hole In Your Pocket?

Bitcoin Burning a Hole In Your Pocket?

So, you have some bitcoins that you are itching to spend but don’t know where to start? You might be surprised how many retailers are willing to accept the currency in payment. If you would like a comprehensive list, look at our infographic.

You can, for example, use your bitcoins when shopping on Shopify for those perfect gifts for people you care about. You could use it to pay for your holiday accommodation on Expedia or to buy a voucher for someone at Overstock.

Some charities also accept Bitcoin donations and, interestingly enough, some political parties in the United States do as well.

Buy through an intermediary. Some companies, like Nike, for example, don’t accept direct payments in bitcoins. You can, however, use the intermediary Gyft.com to pay using your bitcoins at several retailers.

There are also over two thousand Bitcoin ATMs that allow you to exchange your bitcoins for hard currency globally. Most of these are situated in the United States. Canada and the United Kingdom follow with the second and third highest number of machines.

When we say Bitcoin ATMs, we are talking about machines that you can buy or sell bitcoins at. There are also Bitcoin kiosks which only allow you to buy the currency.

Why Pay With Bitcoin?

The simple reason – it is easy to do. You create a transaction on the Bitcoin blockchain, authorizing the transfer of funds to the Bitcoin address of the person that you are buying from.

The benefit for the merchant is that as soon as your transaction is verified, she can access the funds.

As Bitcoin has grown in popularity, more and more retailers have started to accept it. It is funny now to think that the first purchase made with bitcoins was for two pizzas at a staggering 10 000 bitcoins.

How far we have come since those early days.